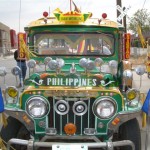 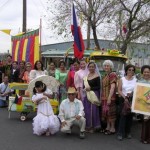 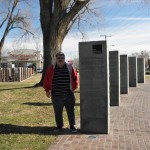 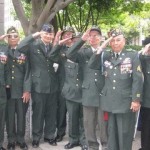 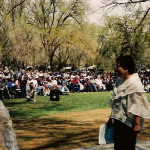 (NOTE:  We just started this list in 2015.  If you know any Filipino college student in NM who graduated with honors in the past or whom we missed here, please email faf[email protected].  Thanks.) 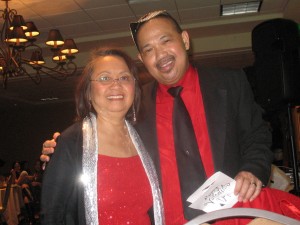 If you want to add anything here, please contact [email protected].  Thanks.