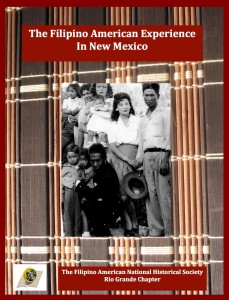 The book was published in October 2014 and the eBook was released in January 2015.

The Filipino American Experience in New Mexico is the first book and eBook about Filipinos in New Mexico by the Filipino American National Historical Society Rio Grande Chapter (FANHS RG). It is also the first eBook produced by any chapter of FANHS (which has 30 chapters all over the United States). This project was done in memory of our departed FANHS RG members and was dedicated to the next generations of Fil-Ams in NM.  Click on: Departed FANHS RG members.  NOTE: As of Nov. 2021, the following have passed away: Dr. Dely Alcantara, Chol Aquino,  Nenette Boucher, Al David, and Heddy Long.

Fil Am Experience in NM with cover eBook version

The book, which was conceived in 2006, tells the history of how Filipinos came to the US and, ultimately, to New Mexico. The contributions of Filipino Americans to NM are documented into five categories: agriculture (Balido, Galbiso, and Gorospe families), education (Dr. Dely Alcantara, Nenette Boucher, Helen Manzanillo and Myrna Tsinnajinnie), medicine (Chol Aquino, Dr. Jose Martinez and Dr. Faith Ventura), military (Cris Underwood and Chito Zafra), and religion (Sr. Josephine Gorostiza, Heddy Long and Fr. Gil Mangampo). An added article highlights the Military legacy between New Mexico and Philippines with a particular emphasis on the 200th (a New Mexico National Guard Unit), and 515th Coast Artillery during World War II.  It features the late Al David, a 93-year-old Bataan survivor (at the time book was released). (Al passed away in 2018 at age 97). It also features George Curry, governor of three provinces in the Philippines and in New Mexico (before its statehood). 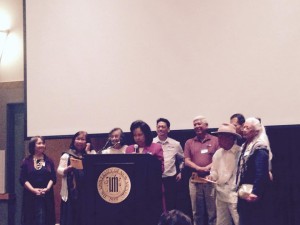 The book was launched on October 25, 2014 at the Student Union Building University of New Mexico attended by 82 people.  The event was co-sponsored by the UNM Filipino Student Organization through the help of their president, Shaine Sagisi.

The eBook version is available from Amazon, Barnes and Noble and Apple iBooks Store. (See links below.)  The people behind the book project, which was completed after 8 years, are:  Book Project Members. 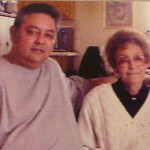 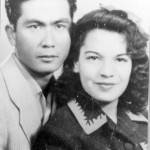 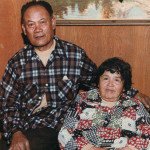 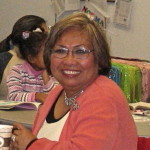 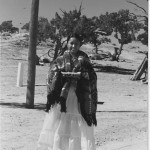 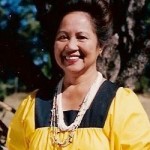 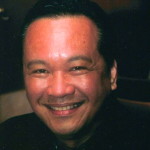 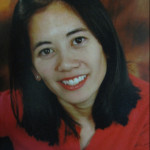 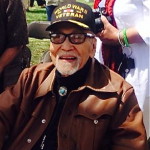 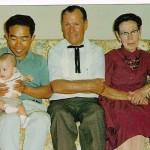 Cris with the Underwoods 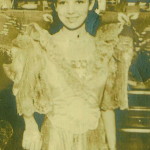 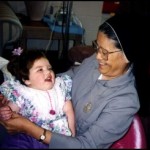 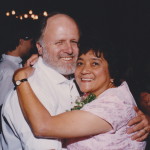 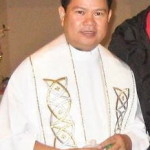